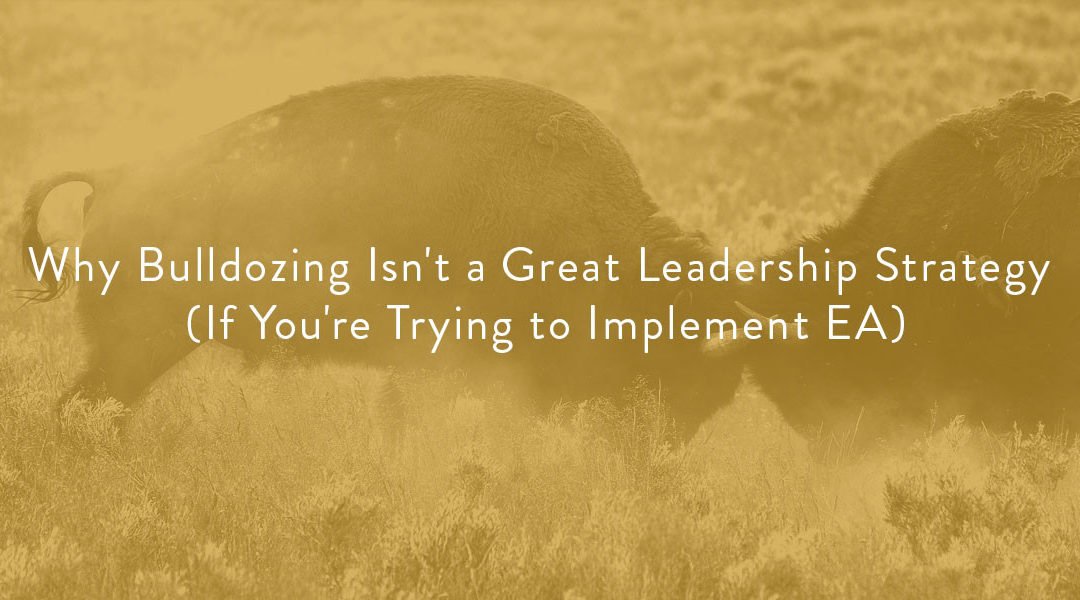 “Real power can’t be given. It must be taken.”

“A lion doesn’t concern itself with the opinions of sheep.”

“Listen, smile, agree, then go do whatever the hell you were planning to do anyway.”

Follow any social media account associated with vague topics like “success” or “influence” and you’ll likely encounter quotes like the above sprinkled across the post history. On the surface, they make sense. One doesn’t reach a position of high performance in any industry without having a hard-charging attitude, strong work ethic, and a keen sense of self-reliance and assertion.

The downsides of these mindsets start to show through a little more in practice, however. Yes, it often takes a strong personality to be a leader. Still, what happens when large organizations suddenly find their leadership panels staffed by a cluster of people accustomed to getting their own way? This is certainly not representative of all organizations, but it isn’t hard to see how this common trait of leaders can create a culture of constant stalemate, with no compromise on any front and all forces equal and in opposition. When locking horns with senior leadership is less an occasional occurrence and more part of a job description, collaboration is pretty much off the table.

It seems self-evident, but the loudest voice in the room isn’t necessarily the one that should always win the day. That’s not strategic communication. That’s just survival of the fittest. Your organization isn’t a meritocracy of ideas; it’s an ecosystem shaped around an apex predator. 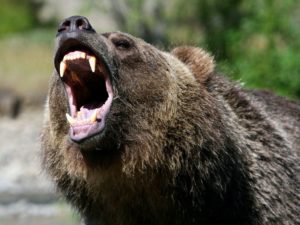 “LET’S RUN THAT IDEA UP THE FLAGPOLE!”

Organizationally, this is how silos occur. When there’s no broader strategic conversation taking place to ultimately sway decision-making, the most forceful proponents of ideas are the ones that get funding or staffing or other resources. But everyone else still has their ideas, even if they didn’t get heard as well, so they go advance their own vision independently, elsewhere. The further this is allowed to progress, the less relationship domains have with each other. Eventually your enterprise is a loose coalition of rival factions with a terse but mutual regard for each other.

This is an all-too-common scenario a fledgling Enterprise Architecture may be asked to solve. If sufficiently enabled, EA thinking brings an equalizing effect to company cultures traditionally ruled by the strongest heads. It doesn’t matter how loudly someone is shouting if they’re not shouting about the right ideas. EA doesn’t silence voices, but it controls the conversation. If that sounds like putting limitations on creativity, it’s rather the opposite. A productive conversation can only happen if all parties arrive with a common understanding. If that understanding is already provided, something resembling progress finally has room to run.

It really comes down to an inescapable reality: strong voices are most beneficial when they’re contributing to a shared conversation. Structurally, EA utilizes the innate capabilities of good leaders and compounds them with the strengths of everyone else in the enterprise. Those who insist on asserting their own position, regardless of strategic direction, aren’t just slowing things down. They’re actively detracting from progress.

There’s no room for bulldozing in a collaborative enterprise.